After IPL, Chetan Sakariya and Mukesh Chaudhary to debut for Australian T20 Team Chetan Sakariya and Mukesh Choudhary, two young Indian left-arm pacers who have gained recognition in the IPL, will compete in Queensland Cricket’s KFC T20 Max event. Next month, both pacers will fly for Brisbane as part of an exchange with the famous MRF Pace Academy. The two Indian bowlers represent the restart of the partnership that was put on hold owing to COVID. The MRF Pace Foundation and Cricket Australia have exchanged players and coaches for more than 20 years.

Sakariya is currently part of the Delhi Capitals after making his debut with Rajasthan Royals in the 2021 IPL season. Mukesh Choudhary has debuted for Chennai Super Kings in the latest IPL edition. While Choudhary had a remarkable season in this year’s IPL at CSK under Mahendra Singh Dhoni, Sakariya made his ODI and T20I debuts against Sri Lanka last year. Choudhary took 16 wickets in 13 games and in absence of Deepak Chahar he established himself as the key bowler for the Dhoni led franchise.

Sakariya will represent the Sunshine Coast in the Australian league, but the 26-year-old Choudhary will play for Wynnum-Manly. The Indian players will also practice at the Bupa National Cricket Centre and participate in the Queensland Bulls preseason preparations in addition to competing. 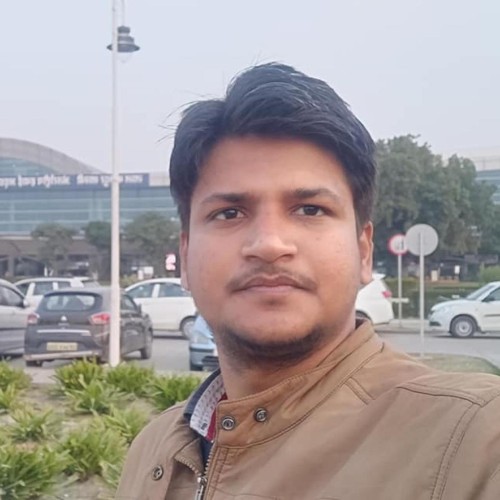